6 books on science Mark Zuckerberg thinks everyone should read

1. The Beginning of Infinity' by David Deutsch 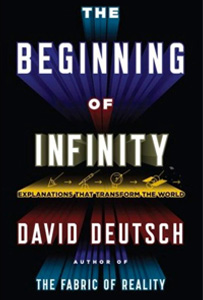 Deutsch, a physicist by training, believes there are hard answers about the world that are waiting to be uncovered.

In "The Beginning of Infinity," he argues that across fields — art, science, politics — humans can use the scientific method to discover just about any truth. The book was the last on Zuckerberg's 2015 reading list.

"It's fitting to end the year with [a book] about how the way we explain things unlocks greater possibilities," he wrote. 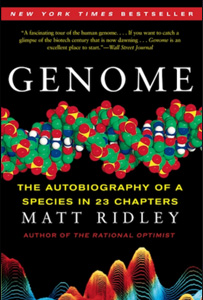 The first of two books by Ridley that Zuckerberg would go on to recommend, "Genome" traces one of the most important discoveries in recent history: the mapping of the human genome.

The ability to pin down exactly which genes encode which diseases and predispose people to a given illness has revolutionized the way researchers investigate medicine and doctors practice it.
"This book aims to tell a history of humanity from the perspective of genetics rather than sociology," Zuckerberg wrote. "This should complement the other broad histories I've read this year."

3. 'The Structure of Scientific Revolutions' by Thomas S. Kuhn 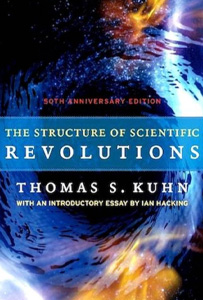 First published in 1962, "The Structure of Scientific Revolutions" is a seminal text in the history of science writing. It proposes a new way of thinking about breakthroughs in research, arguing that leaps forward occur separately from the minutiae of day-to-day work.

"It's a history of science book that explores the question of whether science and technology make consistent forward progress or whether progress comes in bursts related to other social forces," Zuckerberg wrote.

It's as much a philosophy text in some ways as a science one. 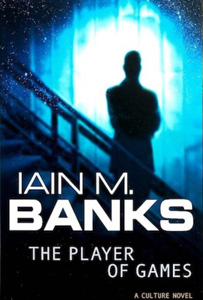 Banks' 1988 science-fiction novel "The Player of Games" isn't exactly a science book, but it imagines what would happen if humanity conquered the galaxy and enjoyed untold wealth and pleasure thanks to super-intelligent robotics.

Not a huge fan of sci-fi — perhaps since the genre sometimes avoids scientific rigor — Zuckerberg picked the title as a "change of pace," he wrote on Facebook.

Zuckerberg isn't alone in the recommendation. Tesla CEO Elon Musk has also said he recommends "The Player of Games" for its forward-thinking application of imaginary technology. 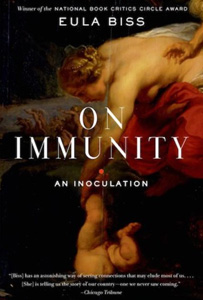 The anti-vaxxer movement sweeping across the US and Europe prompted Biss, a non-fiction writer, to investigate the benefits of vaccination.
Zuckerberg wrote that public-health workers recommended "On Immunity" to him, given all the science in favor of vaccinations. As vaccines lead to individuals contracting fewer infectious diseases, herd immunity kicks in and communities as a whole enjoy greater health.

"This book explores the reasons why some people question vaccines, and then logically explains why the doubts are unfounded and vaccines are in fact effective and safe," he wrote. 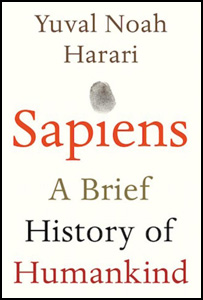 We weren't always the only species of human on Earth. Roughly 100,000 years ago, there were actually six varieties of people, but homo sapiens were the only ones who made it to the future. How come?

"When I read 'Sapiens,' I found the chapter on the evolution of the role of religion in human life most interesting and something I wanted to go deeper on," Zuckerberg wrote on his Facebook page.

In "Sapiens," Harari looks toward a future in which genetic engineering and artificial intelligence make our definition of "human" even more fluid.